What Is A Psychic?

What Do Psychics Do?

A Psychic is anyone who has developed a sense over and above the basic five, (sight, hearing, smell, taste, and touch). Everyone has psychic capabilities some however have learned or developed their extra sense more than others. Everyday we receive signs of these senses though most people overlook them. Take for example Deja Vu, have you ever had a dream that later came true to some degree. Have you ever had that feeling that you have heard, seen, or felt an experience before? We use the term Mothers Intuition or Twin Connection without really realizing they are in fact psychic experiences.

The reality of the situation is that everyone is born with the ability to sense things beyond the standard five (5) senses.  Most children exhibit some of these abilities until about the age of 5 at which point, more often than not, adults and/or the community in general, strive to convince the child that the child has a wonderful imagination, but it is time to grow up.  What happens for the most part is that the child learns to ignore their higher senses, thus effectively shutting them down (at least for a time).

For those that don’t get shut down, life is often not an easy one as their peers (and other people) often continue to fear/abuse them. Psychics (on the whole) simply rely on the information that comes to them through extended senses, and though they may not be able to explain how they get the insight, they utilize it to the best of their ability.  When asked what it was like growing up Psychic, many Psychics will tell you it was terrible (usually for the above reasons).  However, over time we do learn to control/accept the senses and to work with them.

Yes, these senses can be reawakened in virtually anyone, but it is a door that once opened, is almost impossible to close, so think carefully before pursuing the awakening process.  Higher senses are a wonderful gift and can benefit almost everyone, once you know how to work with them….until  that time….not too much fun. With this in mind, I encourage you to talk to Psychics, as people.  When getting a psychic reading, remember, it is a cooperative effort between you and the Psychic you have asked to help you understand a situation…..it is not a test to prove if a Psychic is real.

Think you have the gift? Want to know more about psychics and psychic abilities? For the answers to all of your questions. PHONE A PSYCHIC today! 1-877-478-4410 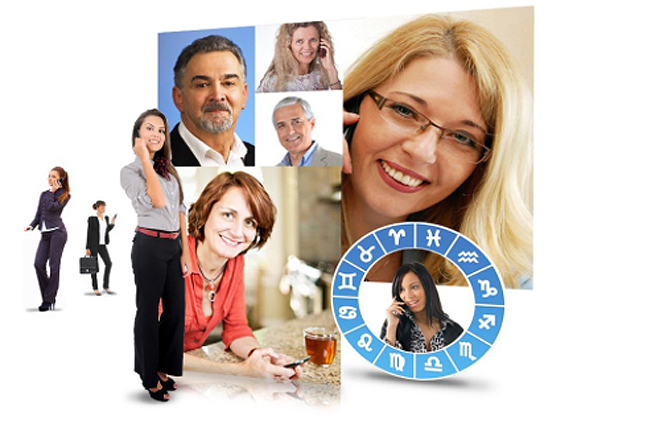